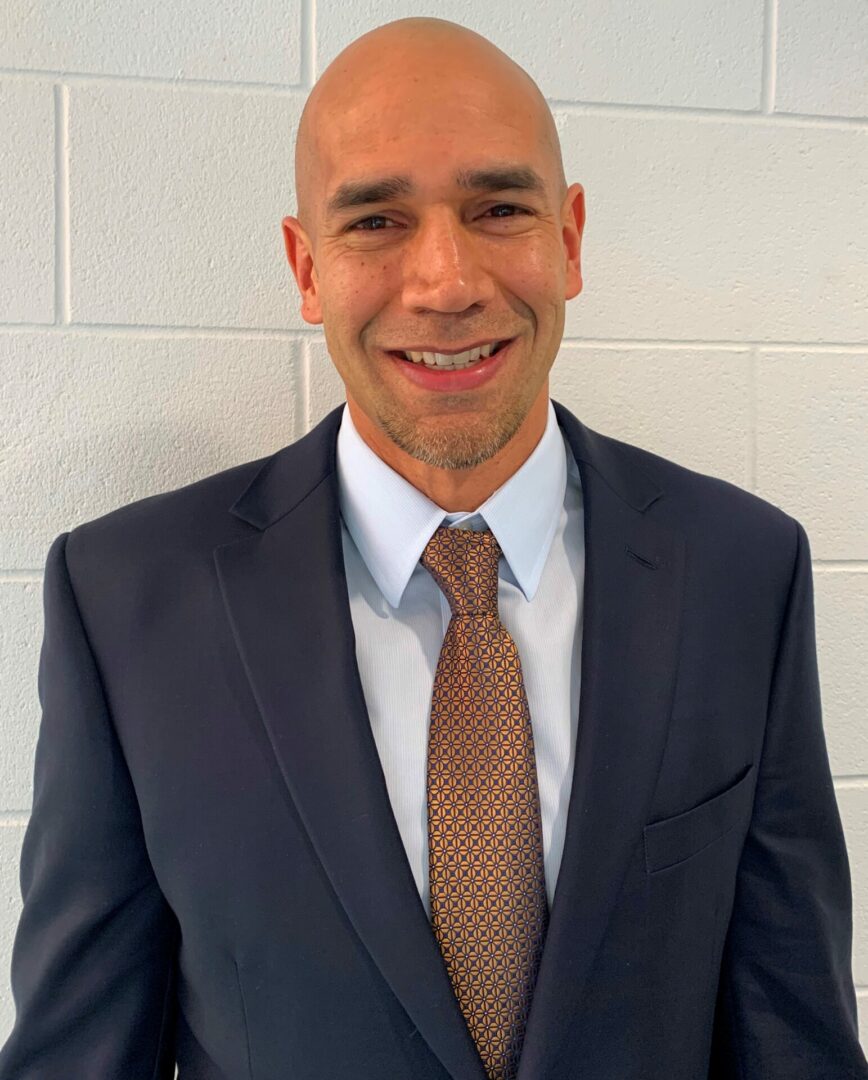 Rockford, MI – With the recent retirement of longstanding Varsity Head Football Coach Ralph Munger, Rockford Public Schools began the formidable task of finding a new head football coach.  These were big shoes to fill after the exceptional success of the program under Munger’s leadership over the past 28 seasons.

After narrowing the application field, a committee conducted four interviews and submitted their recommendation of Brent Cummings to Superintendent Shibler. “Brent checks all the boxes,” said Shibler. “He is an educator first, which is a prerequisite for this position. Add to that his history with Rockford, understanding of our culture, and his outstanding personal and professional achievements. He is a great fit.” Dr. Shibler will recommend the Board of Education appoint Brent Cummings as the new Rams Varsity Head Football Coach at an upcoming meeting.

Mr. Cummings has established himself as a well-respected coach and mentor at Rockford.  While he is likely best known as the district’s Strength and Conditioning Coordinator at RHS, he began teaching at Lakes Elementary in 2004 and transferred to RHS in 2010.  It was in 2010 that he obtained a Master’s degree in Coaching Sport Performance with an emphasis on strength and conditioning, leading him to his current position.

Cummings’ coaching assignments at Rockford go back as far as 2005 and include both track and football.  Cummings became involved with the football program in 2008 and has served as defensive line coach, defensive back coach, football strength/conditioning coach, and running back coach.

Coach Cummings hails from Belding, Michigan, where he was a member of the “Team of Destiny,” dubbed so because of a string of playoff successes from 1993 to 1999 which included two state titles, six semifinals appearances, and four state finals appearances. Cummings was recognized by the MHSAA for 85 career touchdowns from 1995-98, with a remarkable 38 of those in one season.

This led him to further his sports career under a football scholarship from the University of Michigan, where he played from 1999 to 2003, including a Rose Bowl game and two Big Ten Conference championship teams. He also ran track for the Wolverines from 2002-2004, and graduated in 2004 with a degree in Kinesiology, majoring in PE Instruction.  In its “most famous athlete by county” segment, MLive selected Cummings for Ionia County.

Coach Cummings and his wife have six children and reside in Rockford. He enjoys family time and attending his children’s activities.